Speech is our primary mode of communication; When you want to communicate something important, you say it face-to-face. Think about your first “I love you”, your last job interview and a nice evening with friends. Everything important is communicated in a spoken form.

However, a common idiom is “a picture is worth a thousand words”. It is also the reason why this document has pictures on the side. They help in capturing the essential information. An important difference between speech and images is however that where pictures excel in transmission of information, speech excels in interaction. The game “Pictionary” is fun because interaction through a picture is difficult.

Speech interaction is part of a large research in its own right (see e.g. the book Message processing). 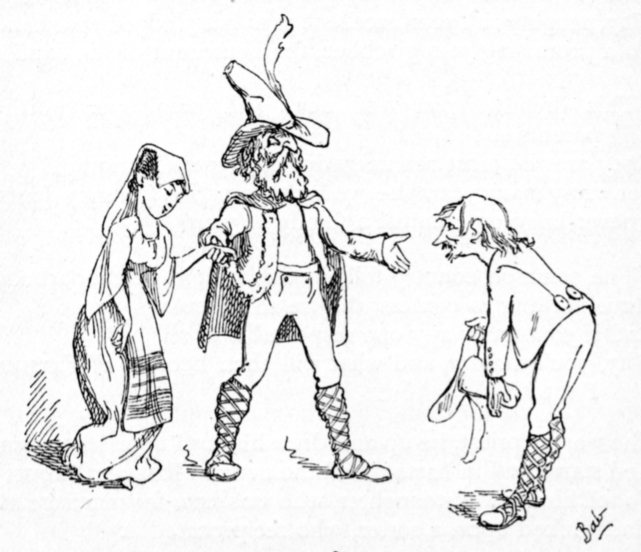 The expressive power of speech is tremendous, it is a powerful tool for interaction, but in early human cultures, it was difficult to store information. Story-telling was a way to memorize history, but our capability to accurately reproduce stories is limited.

Cave paintings was an early way to store information more permanently, and this technology later evolved to stone tablets, papyrus and paper letters. Such ancient documents provide the most accurate information we have about our past. We would not know about Socrates, without the writings by Plato. Innovations in communications technology, such as cave paintings, book printing and the Internet, have been so important that they characterize historical eras.

The first wireless (radio) transmission of speech came 50 years later in 1900, quickly to become an important broadcast media. Again, while newspapers had an important role in broadcasting news, the radio was faster and more accessible (does not require the ability to read).

Another important step was the introduction of mobile phones in the 1990’s. The importance of its impact is easily demonstrated by the changes in our behaviour which are a consequence of the new technology:

In both cases, we are more flexible in our scheduling, making for more efficient use of time. 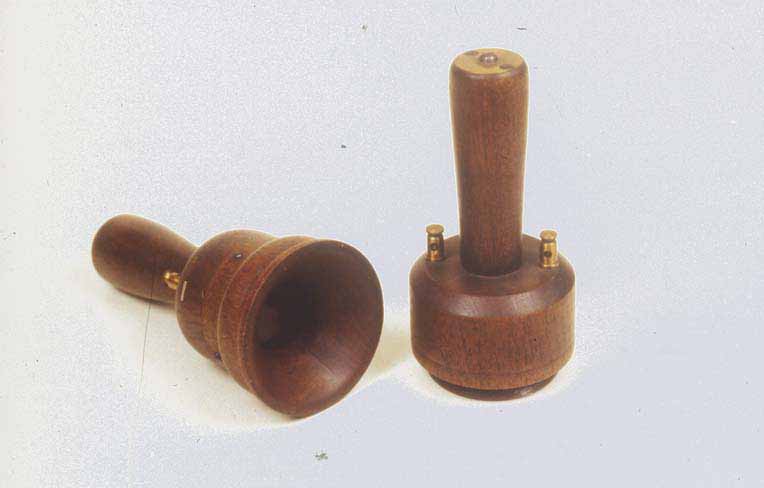 We have thus determined that speech is an important and powerful mode of communication for humans. For improving technology, this gives two prominent opportunities;

The devices and services which use speech and language are extremely wide-spread. By now, a majority of people in the world has access to a mobile phone and there are almost 8 billion active mobile-phone subscriptions. If we can improve the technology used by those 8 billion people, by say, reducing energy consumption, then the impact of such improvements would be majestic.