Speech processing is used in, for example; 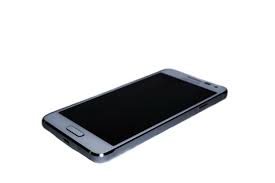 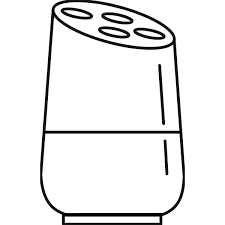 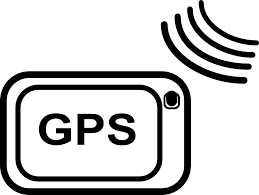 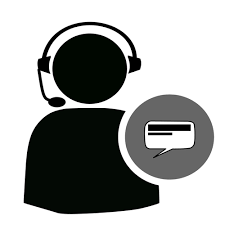 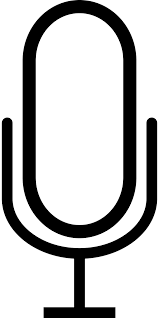 Such applications can be categorized according to functionality, roughly as:

Note that these categories are in many senses overlapping; for example, noise reduction can be a part of any speech processing system and information extraction is practically a mandatory part of speech operated user-interfaces.

The objective of speech transmission systems is to compress the signal to as few bits as possible, while keeping the sound quality at the output as good as possible. This requires that the degradations that we introduce are chosen such that their perceptual influence is as small as possible. In other words, we would not like the listener to notice (or to notice as little as possible) that the signal has been degraded. In the illustration on the right, at the encoder on the sender side, we therefore have a model of perceptual importance, which determines how the signal is quantized. The quantized signal is then compressed to as few bits as possible. For such compression, we use statistical information about speech signals.

The decoder at the receiving side, reverses the steps by decompression and dequantization.

Pre-processing operations would typically include noise attenuation and voice activity detection (see below).

Such information extraction methods are today predominantly machine learning methods. A typical configuration is illustrated on the right, where the systems is trained off-line with a database of speech and corresponding labels. Once the system has been trained, it “knows” how to derive labels from speech input, such that in the actual use (application) of the model, it can classify input speech to give an estimate of the label.

In many cases, information extraction can also be implemented as a signal processing task, where we use prior knowledge of the signal to device our algorithm. For example, for estimating the fundamental frequency (pitch) of a speech signal, we can readily use our knowledge to device efficient algorithms. Such algorithms are usually an order of magnitude simpler than machine learning methods, but if the task is complicated, then the accuracy the output is reduced correspondingly. 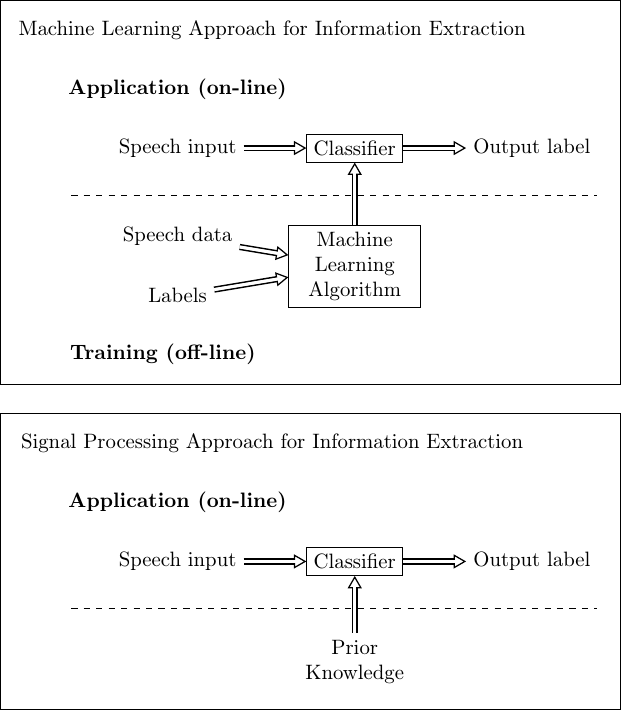 When we want to make a computer speak, we need a speech synthesiser, which takes text as input and outputs speech. It is thus the reverse of the information extraction -task, in that the roles of speech and labels (text) have been switched (see figure on the right). As in information extraction, also here we can also use simpler methods when applicable. The classical method is concatenative synthesis, where segments of speech, from a database, are fused together to form continuous sentences. Such methods are common for example in public announcement systems (e.g. train stations), where the range of possible announcements is known in advance. 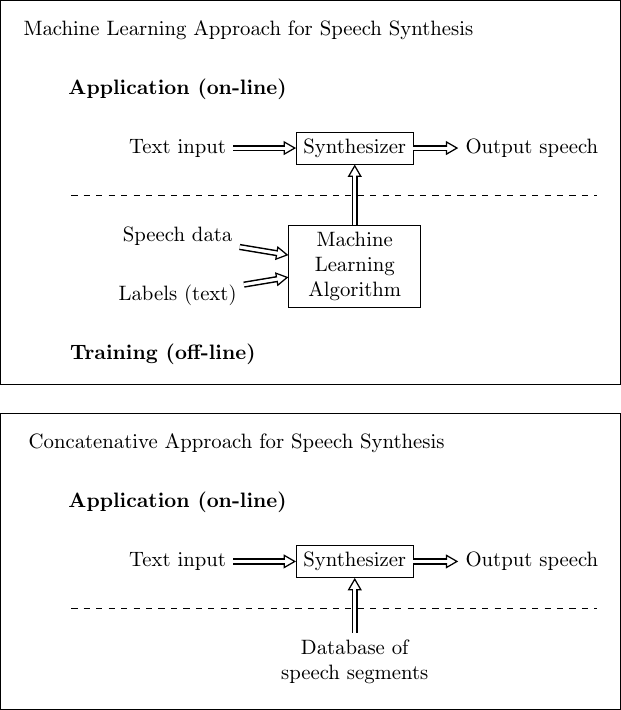 User interfaces can employ speech to accept speech commands and/or respond with speech. For example,

The unidirectional systems with only speech recognition or only speech generation are thus subsets of “full” speech operated systems. The stack of modules of such a complete speech operated system is illustrated on the right. Here the acoustic front-end (can) contain such pre-processing methods described in the following section. Natural language understanding assigns meaning to a sequence of words, dialogue management maps that to a specific action, implemented by the actuator(s), and natural language generation refers to the generation of an answer, in text from.

Irrespective of application, most systems which operate with speech signals suffer from similar type so of problems;

When there is no speech, most speech processing operations are meaningless. Voice activity detection refers to the classification of signal segments according to whether they contain speech or not.

In most practical situations where voice operated devices are present, we want to be able to talk with people and not only the device. In other words, we need to know when the user is speaking to the device and when not. The device then doesn’t have to try make sense of speech which is directed to someone else. Wake-word detection (or spotting) refers to a process which is just waiting for a specific word, which triggers the main application. For example, smart speakers of the Amazon Alexa brand wait for the user to say the wake-word “Alexa”, and only after identifying that word, it starts the main process.

We can try to remove the detrimental effect of background noises and room echoes with speech enhancement methods. Imagine for example how difficult it is to understand someone on the phone, when the remote speaker is standing on a busy street loud cars driving by. With noise attenuation we can reduce such noises to make speech more pleasant to listen at the receiving end. Also any other processing becomes simpler if the speech signal is more clean. Thus a voice user-interface can feature noise attenuation as pre-processing. Note however that also other processes such as voice activity detection and wake-word detection become easier on the clean signal (see alternative 1 in the figure on the right). However, since noise attenuation can be a computationally expensive process, it might be better to apply when we already know that the signal is a speech command (see alternative 2 in the figure on the right), though this will reduce the accuracy of voice activity and wake-word detection.

Speech signals can be processed further by an array of different algorithms as desired. For example: